Arriving on Netflix next month, the season promises to pick the ruthless Castle against Matt Murdock aka Daredevil (Charlie Cox) as he takes more aggressive and violent steps towards cleaning up the city. The trailer teases the difference in tactics between the two characters with Castle claiming that Daredevil doesn’t go far enough in his pursuit of justice.

The second part of the trailer will be released on 25th February 2016 featuring more footage from the new season.

Marvel’s Daredevil returns to Netflix for a second season on 18th March 2016. You can watch the new season 2 trailer below: 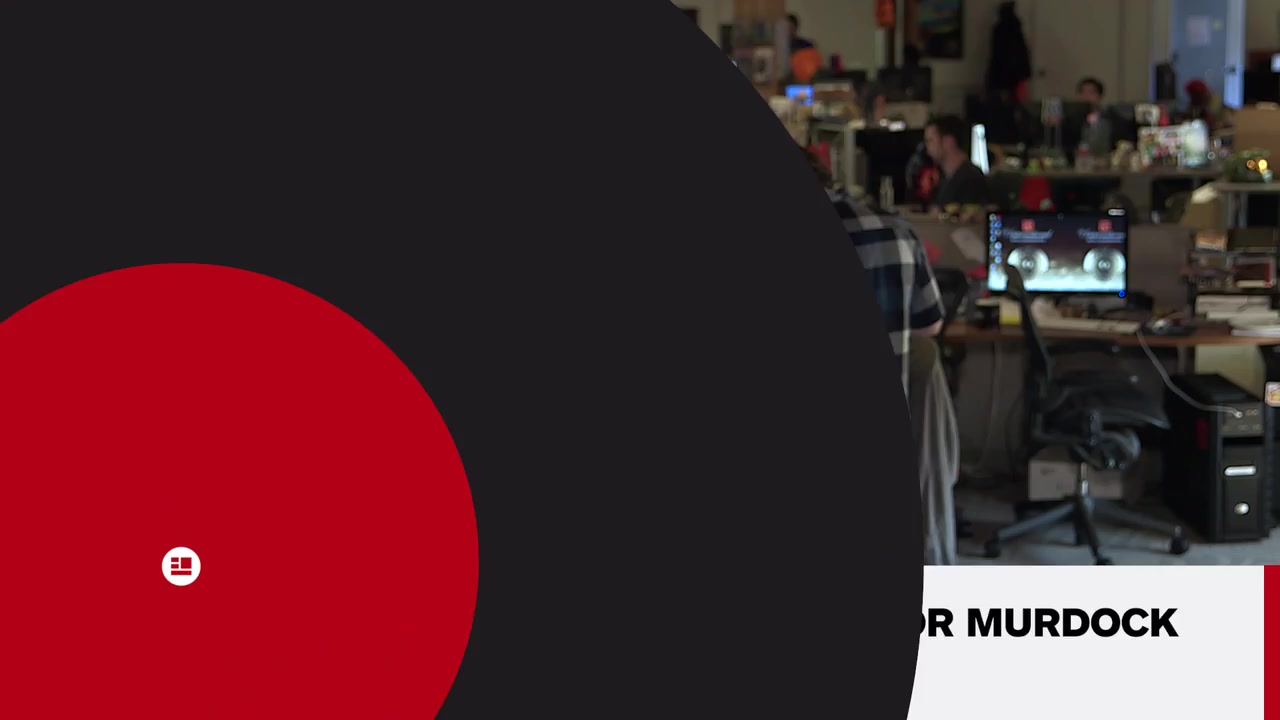