Grey’s Anatomy returned to UK screens this week and the episode left us with our jaws on the floor.

Meredith (Ellen Pompeo) was attacked by a disorientated patient after being left alone with him. As she cried for help, and fought for her life, Meredith was left battered and bruised on the floor where she was found by Penny (Samantha Sloyan). The team pulled together to operate on her and the rest of the episode focused on her heartbreaking recovery after she was left temporarily deaf.

In perhaps the episode’s most distressing scene, Meredith’s children were too scared to see her after spotting the metal brace fitted in her mouth to repair the damage caused to her jaw. Meredith met with her attacker who asked for her forgiveness.

The next episode of the season is All I Want Is You. As the hospital deals with Meredith’s trauma, Callie (Sara Ramirez) and Maggie (Kelly McCreary) perform a risky, experimental surgery on Alex’s 15-year-old patient against his professional opinion. Meanwhile, Owen (Kevin McKidd) and Nathan (Martin Henderson) are still at odds with each other, and Maggie and Andrew’s (Giacomo Gianniotti) relationship continues to develop.

Tune in to Sky Living HD at 10pm on Wednesday to see the episode. Preview it with our gallery below: 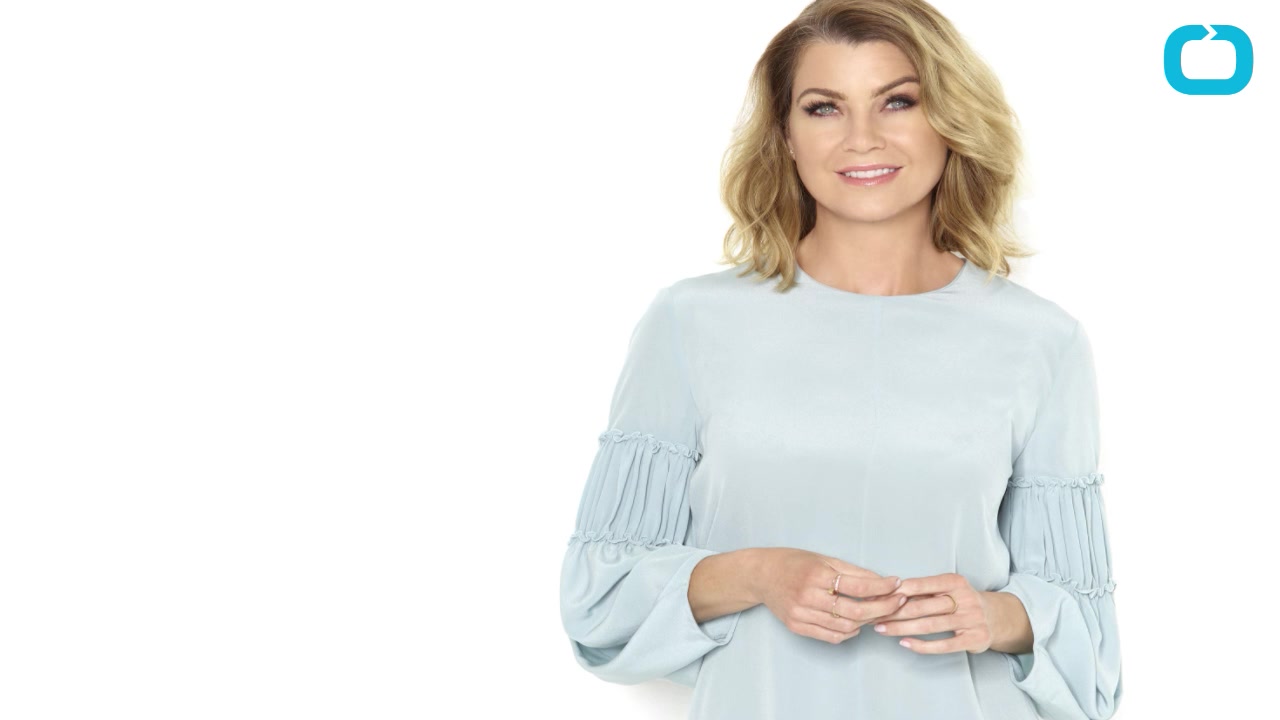