The first season of Fear the Walking Dead is coming to Amazon Prime Video it has been announced.

Arriving on 27th March 2016, the 6-episode first season will be available for download and streaming. The spin-off’s parent show The Walking Dead is already available and has proven very popular with Prime members in the UK.

Living in the same universe as The Walking Dead, Fear the Walking Dead explores the onset of the undead apocalypse through the lens of a fractured family. Set in a city where people come to escape, shield secrets, and bury their pasts, a mysterious outbreak threatens to disrupt what little stability high school guidance counselor Madison Clark (Kim Dickens, Gone Girl) and English teacher Travis Manawa (Cliff Curtis, Training Day) have created. When society finally suffers a crippling breakdown, mending the dysfunctional family takes a back seat in the quest for survival and they must choose to follow their own moral path or embrace the darkness that lurks within. 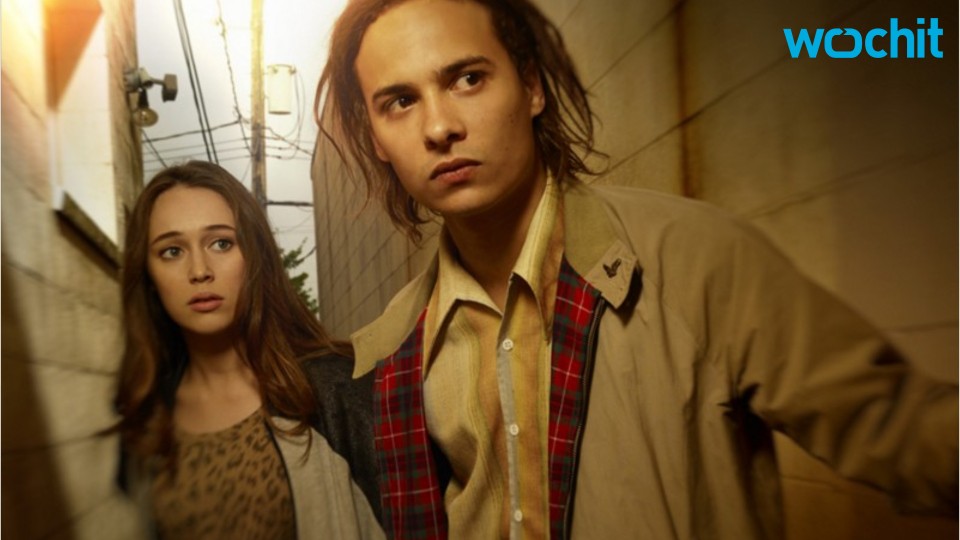 Pretty Little Liars 6x19 Did You Miss Me? preview