The X-Files returned to the small screen in a blaze of glory for a limited series earlier this year.

If you haven’t seen season 10 of The X-Files and want to avoid spoilers, we suggest you stop reading now. If you have seen it and want to hear our thoughts then keep reading.

The 6-part season was a continuation of the original series with David Duchovny and Gillian Anderson reprising their roles as Mulder and Scully. The season was book-ended by a two-part conspiracy theory storyline and the four episodes in the middle were standalone celebrating everything that made The X-Files such a huge success in the first place.

No official announcement has been made in regards to an 11th season but after the ratings the show got, it’s surely only a matter of time? The 10th season divided the fans and critics but for this long-time X-Phile it was a welcome return for the iconic agents.

Don’t get me wrong, the season had its issues. The conspiracy episodes were the weakest of the bunch with the show rewriting its history and seemingly hoping no fans would notice. The episodes were also a little rushed trying to pack as much in as they could to accommodate the short season. Episodes 2 to 5 though harked back to classic X-Files and each of them was worthy of a place in the show’s long and celebrated history.

The 10th season ended with Mulder’s life in the balance as Scully raced against time to save him after a virus was triggered inside everyone, with the exception of those who had been abducted. Scully created a vaccine that would save the world but as she reached Mulder and Miller (Robbie Amell), a UFO appeared shining its light on everyone below.

With an ending like that, how can it NOT return? I’ve pulled together what I wanted when/if the show returns for a new season…

1. More episodes. We know that the days of 24 episode seasons are long behind The X-Files, in most part due to the reluctance of its stars to commit to the gruelling schedule, but 6 episodes just wasn’t enough. If the show comes back I’d like 10-13 episodes so it can really breathe and telling longer stories.

2. Chris Carter to take a step back from writing duties. With the exception of Babylon, Carter’s writing was one of the things that let the new season of The X-Files down. I’m a big fan of Carter’s, after all he gave us the show in the first place, but perhaps he needs to relinquish a bit of control to allow the show to have some new life breathed into it.

3. More Mulder and Scully together. The two agents spent an alarming amount of time away from each other during season 10. The show shines the brightest when they are on screen together. Their natural chemistry allows them to bounce off each other and they have a strong connection that benefits the show.

4. Darin Morgan to write more episodes. Mulder and Scully Meet the Were-Monster was the highlight of the season and a reminder that The X-Files can be very funny when it wants to be. The episode was a classic and it gave Duchovny and Anderson an opportunity to stretch their comedic muscles, something both of them are very good at.

5. A slower pace for the conspiracy episodes. If the season gets more episodes, hopefully the show will unravel the conspiracy side of things at a less frenetic pace. I understand why the first and the last episode were sprinting through ideas and story but it would be nicer for the show to get a chance to let those storylines breath and fully form.

6. Agents Miller and Einstein (Lauren Ambrose). This is sure to be controversial but I actually liked the younger versions of Mulder and Scully. Babylon showcased them at their best and I thought they brought a new energy to the show. I’ve not much interest in seeing the characters do a spin-off but they could definitely support Mulder and Scully with cases.

7. A return for Doggett (Robert Patrick). Fans got to see Reyes (Annabeth Gish) but there was no sign of her former partner Doggett. Patrick admitted his reluctance to return to the show stating that he had no reason to reprise his role. I beg to differ and would like to see him, if only for a single episode.

8. Speaking of Reyes, she definitely needs some redemption. The reveal that she was working for the Cigarette Smoking Man caught us off guard, but it does seem that she helped him to ensure both her own and Scully’s safety. There’s more story to tell here and while I know Reyes isn’t popular with all fans, I’m interested in seeing her again.

9. More classic characters. Krycek (Nicholas Lea) and Spender (Chris Owens) are two that I’d like to see back. Now before anyone rushes to the comments and says ‘but Krycek’s dead’, I know that and I haven’t forgotten but this is The X-Files so anything is possible.

10. More Skinner (Mitch Pileggi). If there was one character that was drastically under-used in the 10th season it was Skinner. He may as well have not actually been there most of the time. Give the character something to do!

The X-Files has yet to be renewed for an 11th season by FOX. 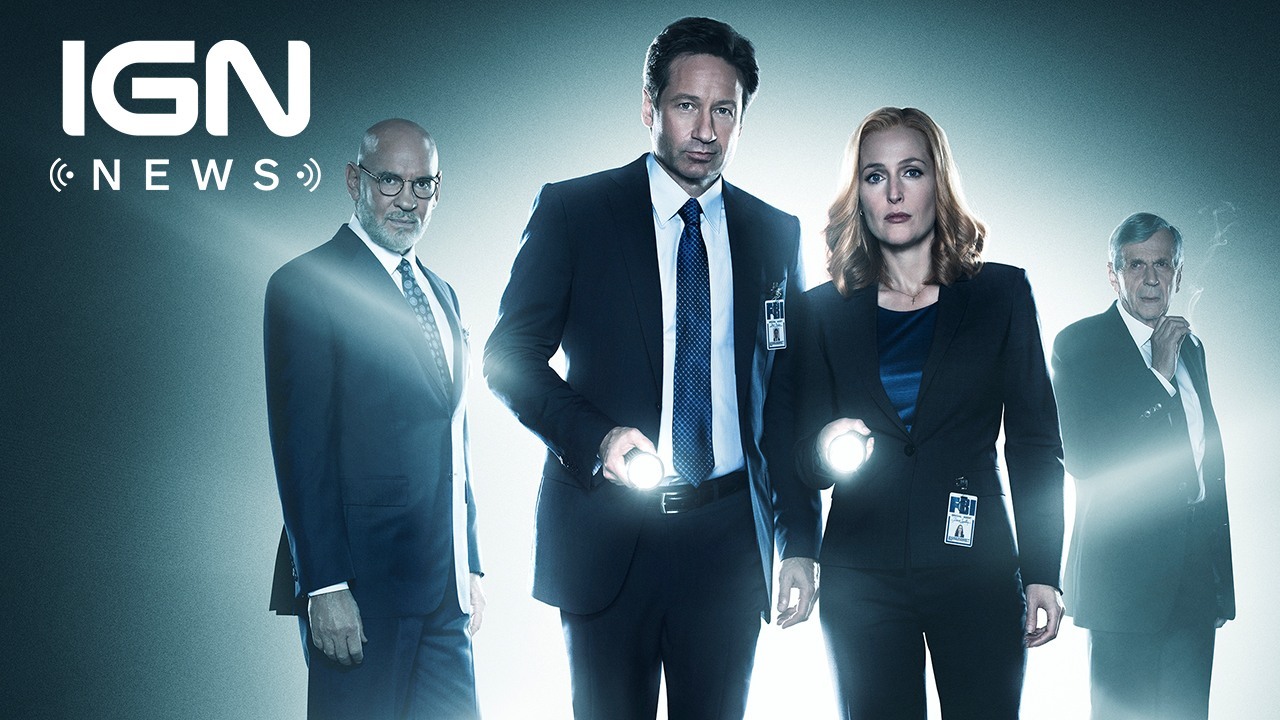