Fresh off his number one smash Pillowtalk, Zayn has released the music video for his new single It’s You (styled iT’s YoU) exclusively on Apple Music.

The stylish black and white video follows Zayn’s recent live performance of the track on The Tonight Show Starring Jimmy Fallon. A stark contrast to Pillowtalk, It’s You explores the breakdown of a relationship and the video is directed by Ryan Hope.

It’s You is the second single to be lifted from Zayn’s forthcoming solo album Mind of Mine, which is released on 25th March 2016. Fans who pre-order the album will get It’s You and Pillowtalk as instant downloads.

Since its release Pillowtalk has topped the charts in the UK and the US; the latter being a feat that Zayn’s former band One Direction never achieved. The video for the track has had more than 120 million views.

Listen to It’s You below: 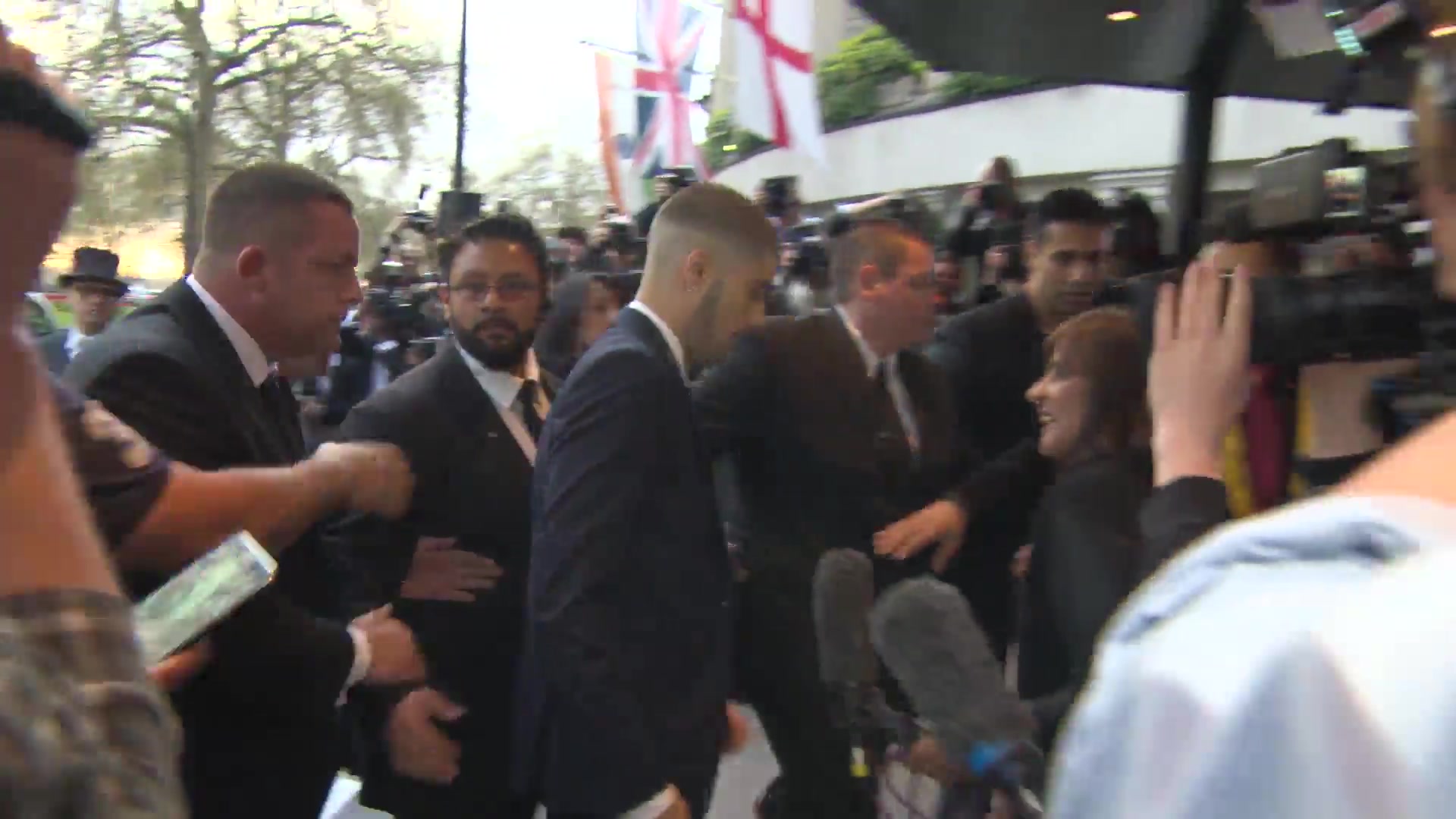