Funko has unveiled its first range of MyMojis.

Combining emojis and the fun of collecting, the MyMojis are blind-bag vinyl figures depicting a different emotion through the faces of characters. Retailing for $3.99 (UK price TBC), each MyMoji comes with a code to download a free digital MyMoji for your phone.

The second wave arrives in May and features My Little Pony and Minions characters. The My Little Pony range will feature favourite ponies such as Rainbow Dash, Twilight Sparkle, Rarity, and Applejack, as well as dragons Discord and Spike. 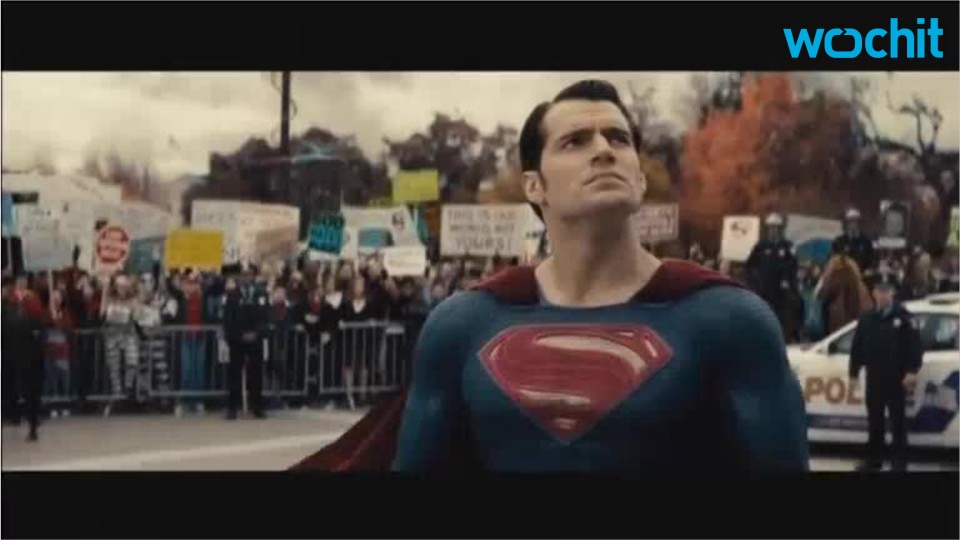 Best Picture winner Spotlight heading to DVD/Blu-ray in May