Pop! Marvel fans prepare to get very excited as there’s a whole heap of new releases coming this year.

In June the Pop! Marvel series 4 will arrive featuring popular characters including Doctor Octopus, Spider-wen, Captain Marvel, She-Hulk, Falcon and Doctor Strange. The follow the releae of Giant-Man 6″ Pop! and Dorbz XL, which are out now and are the latest additions to the Captain America: Civil War line.

Also coming is the Ant-Man Pocket Pop! keychain, which arrives in May.

The last of the new releases, which is available now, is the Pop! Marvel: Nemesis Punisher. With Punisher set to make his debut in season 2 of Marvel’s Daredevil, arriving on Netflix on Friday, the character is sure to prove very popular!

Take a look at the new releases in our gallery below: 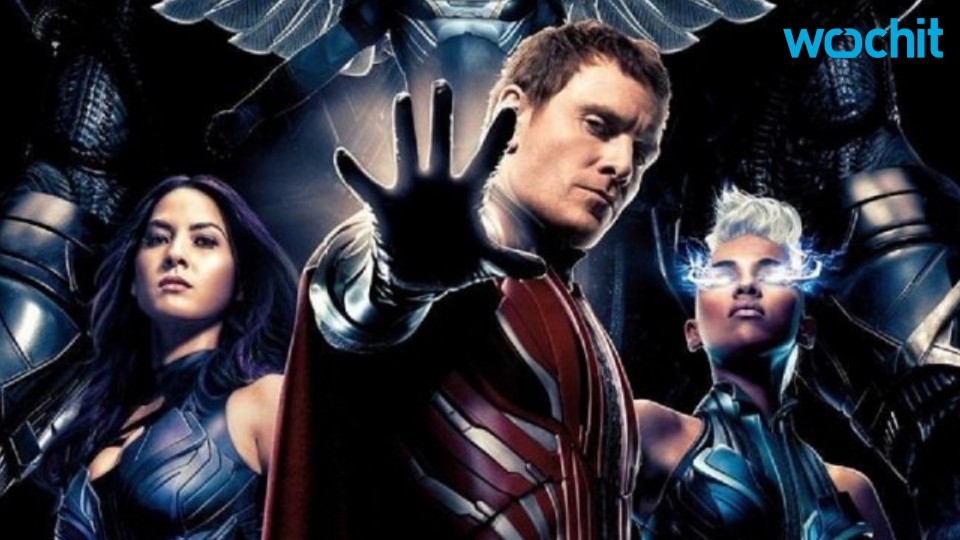